We Now Offer A
Natural Solution for Erectile Dysfunction

It is estimated that between 15 and 30 million American men suffer from erectile dysfunction. 40% of men in their 40’s have some problems with decreased sexual performance and it only gets worse with aging.

If you are unable to achieve and or maintain an erect penis adequate for sexual function, you may have erectile dysfunction.

There are many causes of ED and the treatments can have variable results and side effects. If Viagra is letting you down and Cialis is giving you unwanted side effects, and you would like the option for more spontaneous sexual activity, perhaps it is time to try a more natural approach with the healing powers of Platelet Rich Plasma in a Priapus shot.

The Priapus Shot® (also known as the P-Shot) is an office-based treatment utilizing blood-derived growth factors to deliver lasting improvements in sexual performance. 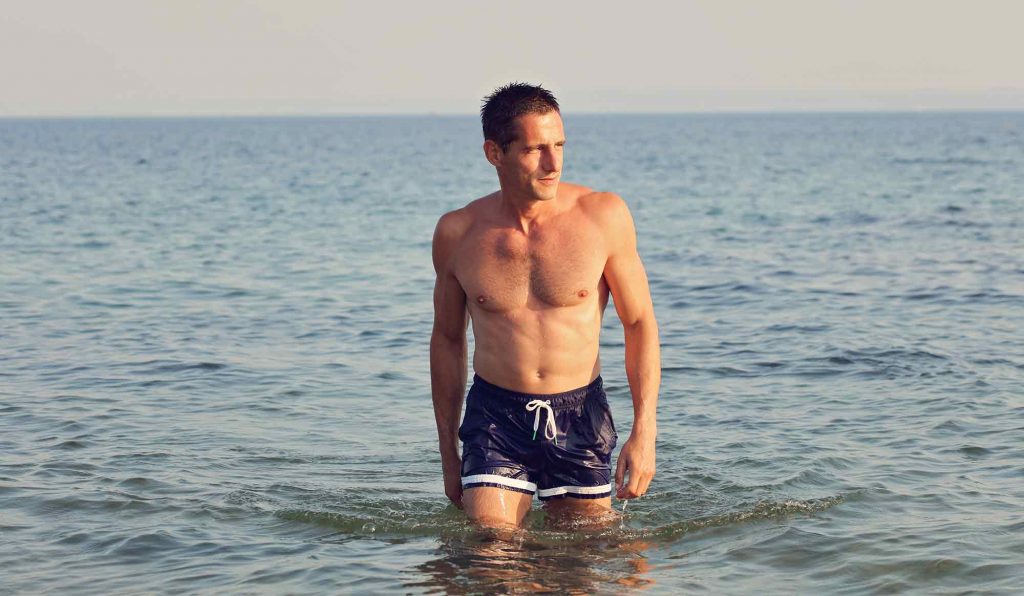 The P-Shot is a non-pharmacological option for the treatment of ED.

Candidates for treatment may include the following:

Contact Dr. Pamela Kulback today, to learn more about how the P-Shot may help you.